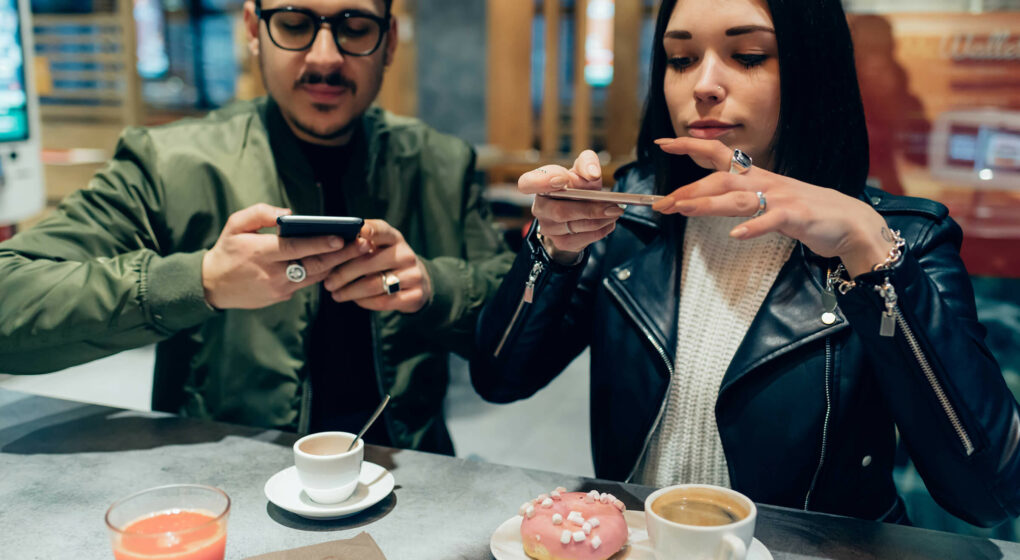 One thing is certain, we are living in the era of influencers. Whether it’s a Yelp review, a sponsored post, or a Facebook message from your sister-in-law’s best friend’s cousin – 92% of customers trust an influencer more than a traditional advertisement. But what’s not so clear cut, is who the most influential influencers are.

Common sense might dictate that celebrities (singers, athletes, movie stars) or subject matter experts (think: fashion critics, politicians) with huge social media followings would be the most influential. But the statistics, and experience of many seasoned marketers, say otherwise. In fact, 30% of Millennials say they value the opinion of non-celebrity bloggers more than their uber-famous counterparts, and only 3% feel they are influenced by celebrity endorsements at all. That’s pretty meager.

Keep in mind, however, that influence is not the same as awareness. If you’re looking for awareness, size matters. Celebrities and mega-influencers like Kim Kardashian or David Beckham are often a solid choice for awareness based campaigns – sort of like an Instagram version of a billboard in Times Square (and at a similar cost). But if what you’re really looking for is influence, bigger isn’t always better.

The Value of Micro-Influencers

Unlike awareness-based campaigns where the goal is to get the product in front of millions of people and convert a small percentage of them, micro-influencer campaigns aim to target a much smaller and more nuanced audience. These campaigns rely on the influencer to convert their followers at a higher than average rate – and it works.

Take Markerly, for example, a weight-loss tea company that partnered with the Kardshian-Jenners to sell the tea products on Instagram. The celebrity mega-influencers were able to bring in hundreds of conversions for the brand, according to CEO and co-founder Sarah Ware – but the company’s subsequent micro-influencer campaign (they activated 30-40 micro-influencers across the country) was able to convert at an even higher level, and presumably lower cost.

While it does take a little more manpower to network with and evaluate large numbers of micro-influencers, there are a number of advantages to this approach including cost, efficiency, and customer loyalty.

The bottom line for many marketers is that micro-influencers cost less. While the Kardashian clan might reach an unfathomable number of people (and are actually pretty skilled at influencing them) – they charge upwards of $250,000 for just a single Instagram post. That’s out of reach for most small-to-medium businesses. Micro-influencers on the other hand (generally defined as “regular people” having between 1,000-50,000 followers) can be contracted for much less, sometimes even in exchange for free product, or on a commission basis. But it’s not just cost that makes these micro-influencers attractive to brands, many of them actually have a stronger influence over their audience than larger influencers do.

Micro-influencers come with smaller audiences, but there’s a benefit to that. With a smaller following these influencers tend to know their audience better. While mega-influencers can reach large swaths of the population, micro-influencers have built their following from the ground up, focusing on those with similar interests, often in niche markets. For brands with specialty products that wouldn’t necessarily appeal to the population at large (think: baby gear, supplements or skateboarding sneakers), these micro-influencers provide a much more targeted and efficient way to reach just the right people, without spending hundreds of thousands of dollars on broader audiences that will never realistically want or need a specific product.

Micro-influencers also know their audiences on a much more intimate level, and are able to serve up content that they know will resonate with them – making their sponsored posts feel more authentic (like a personal recommendation) and less like generic endorsements or ads.

Another significant factor that motivates brands to work with regular everyday people instead of (or in addition to) celebrities is loyalty. According to Loyalty360, 55% of brands feel that they get “better” customers from influencer marketing, and that’s because the customers they get from micro-influencers are more loyal. Why? They trust and admire the influencer, and they want to emulate them.

Whereas celebrities and mega-influencers are used primarily for their extensive reach, the benefit of micro-influencers is their genuine connection to the customer. People who follow Kim Kardashian on social media don’t actually fancy themselves personal friends, but followers of micro-influencers often do feel that way. Many micro-influencers respond to each and every comment on their posts, and have one-on-one private message conversations with their followers. They are seen as “regular people” and not celebrities – which in the eyes of many consumers makes them significantly more trustworthy. The statistics even prove this out, with micro-influencers averaging around 4% engagement (some ultra-micro influencers with less than 1,000 followers have engagement rates as high as 25%), and mega-influencers (over 1 million followers) clocking in at less than 2%. This increased engagement creates a stronger emotional attachment to the brand.

In the end, the right influencer for your brand depends on your goals, your budget, and the product or service you sell – but it’s important not to count yourself out of the influencer marketing game just because you don’t have the budget for celebrity endorsements. Micro-influencers may have fewer followers, but with an average ROI of over $6 for every $1 invested, they have proven themselves to be a hot trend and a worthy investment.

Ready to get started? Check out Check out our tips on “How to find the Right Influencers for Your Marketing Campaign.

Ethos is a multiplatform branding agency that develops and executes integrated marketing campaigns across multiple channels for companies inside and outside Maine.

At Ethos, we believe that the most effective way to set a company’s marketing course is by finding its core truth – its ethos. We know that once we discover and communicate that core truth, we can truly make a difference to each client’s unique marketing and business objectives.

With Ethos, you get more than a Maine branding agency. You get a long-term partner whose goals are your goals.

Nano-Influencers: Who, What, Why, When, and How to Engage Them

Unless you’ve been living under a rock, you’ve already heard of influencer...
Read more 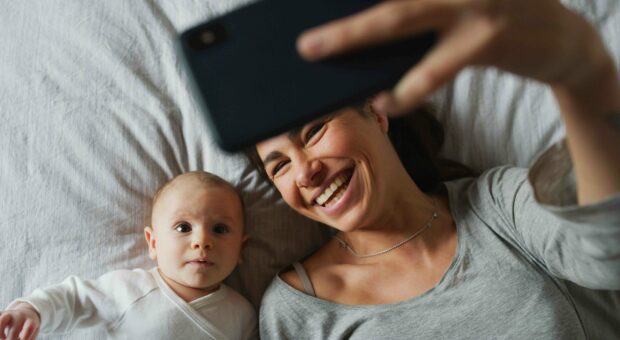 Why 2020 Could Change Influencer Marketing Forever

We walked into 2020 with abundant excitement for what this new decade...
Read more 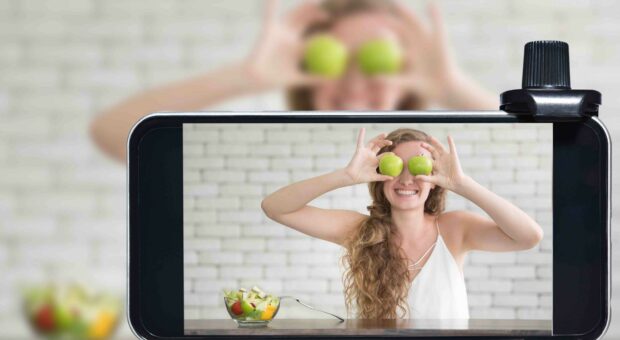