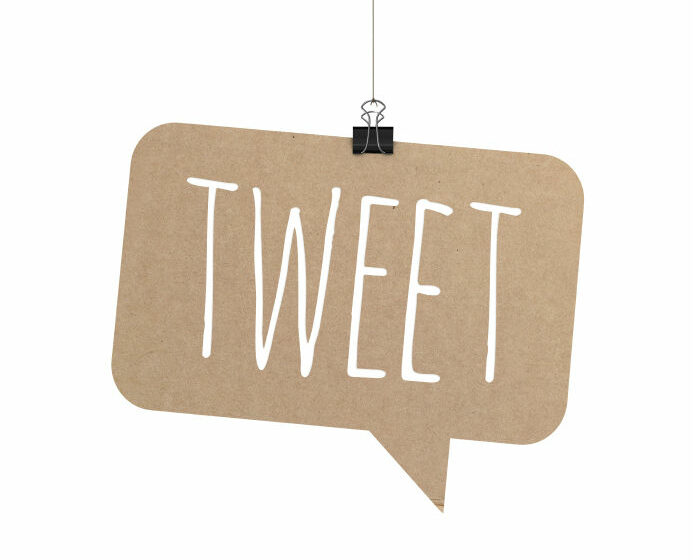 Whether you use it as a customer service platform, brand-building tool, or community engagement mechanism, Twitter can be a great asset for brands. With over 120 million unique monthly visitors, many of whom are journalists and other members of the media – Twitter is an incredibly efficient way to reach clients, customers and influencers. But not unlike other social media platforms, it has some major pitfalls as well. Stay out of trouble, and get a good laugh by avoiding the 5 biggest mistakes brands make on Twitter – featuring some of our favorite epic Twitter fails:

Twitter made it seem like the best thing since sliced bread when it announced that brands could create automated responses that would publish every time the brand was tagged, followed or messaged on the platform. At first glance, it looks like a big time saver for community managers. In practice…not so much.

Just take the New England Patriots’ word for it. They got in some serious hot water when their automated Twitter campaign accidentally tweeted a racial slur from the team’s official account. The team had been encouraging fans to retweet a message in exchange for an (auto-generated) image of their Twitter handle on a Patriot’s jersey. One snarky fan outsmarted the campaign by creating a racially charged Twitter handle, and tricking the “Twitter Bot” into tweeting out the offensive image from the official Patriots account. Major PR headaches ensued.

Using hashtags is great for getting increased brand exposure. But they aren’t as easy as they look to create. Take a word of advice from Susan Boyle’s PR team and get a couple sets of eyes on a promotional hashtag before letting it fly.

Susan’s team learned this lesson the hard way when they attempted to promote her new album with the hashtag #Susanalbumparty.

Yea, not exactly what they meant to say.

The team quickly changed the hashtag to #SusanBoylesAlbumParty but it was too late. The damage was done, and the PR team became the temporary laughing stock of the Twitterverse.

Almost as bad as using poorly constructed hashtags is using completely irrelevant hashtags. Whether you just throw in a trending hashtag unrelated to your post – or try to construct a post around a trending hashtag to increase visibility – your fans aren’t likely to respond well.

This tweet from Kenneth Cole is the perfect example. During the revolution in Egypt, the brand thought maybe they could capitalize on the trending #Cairo. While the tweet certainly got them some attention…it definitely wasn’t the type they were looking for.

Bottom line? Using a tragedy or other serious event as a way to promote your brand = not cool.

This #TwitterFail is unlikely to cause a major stir – but it’s certain to cause some eye rolling and maybe even un-following if you do it often enough. Automatically cross-posting your content from Facebook and Instagram to Twitter may seem like a timesaver, but it’s a really bad idea for a couple reasons.

The first reason is that photos don’t carry over to Twitter, so even if you’re posting beautiful images on Instagram – when you auto-post (vs. manually reposting) to Twitter – all that shows up is a link. At best – boring. At worst – spammy.

Even if you plan to share the same content across all of your social media sites, make sure you optimize it for engagement on each platform.

When you see other brands running amazing Twitter campaigns and engaging with hundreds of thousands of followers, it’s tempting to think – “we should do that, too!” But be careful not to overestimate your brand value. The benefit of social media is that it can get your brand in front of millions of potential customers. The downside is that if you haven’t already built up significant trust and camaraderie, those potential customers can turn on you REALLY QUICKLY.

One of the most infamous examples of this classic mistake is the #myNYPD Twitter campaign. The New York Police Department saw other brands calling for and showcasing user generated content from their fans and thought maybe they should get in on the fun. They asked their followers to tweet photos of themselves with NYPD officers using the hashtag #myNYPD.

They were hoping people would send in photos like this:

But instead they got this:

And a LOT of this:

The NYPD abandoned the hashtag pretty quickly – but the very unflattering photos continued to pour in. Not good.

The bottom line is before your invest in Twitter you should outline a strategy, carefully review it, have a crisis plan in place, and maybe even test the campaign with a small focus group of users before launch. Twitter can be an incredible asset for brands, but it’s not a something to jump into without a plan!

Ethos is a multiplatform branding agency that develops and executes integrated marketing campaigns across multiple channels for companies inside and outside Maine.

At Ethos, we believe that the most effective way to set a company’s marketing course is by finding its core truth – its ethos. We know that once we discover and communicate that core truth, we can truly make a difference to each client’s unique marketing and business objectives.

With Ethos, you get more than a Maine branding agency. You get a long-term partner whose goals are your goals. 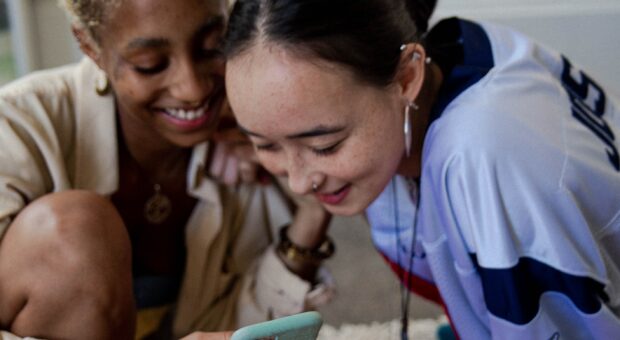 Which Social Media Platforms Should Your Business Be Using?

The Age Old Question: Which Social Media Platform(s) Should We Be Using?...
Read more 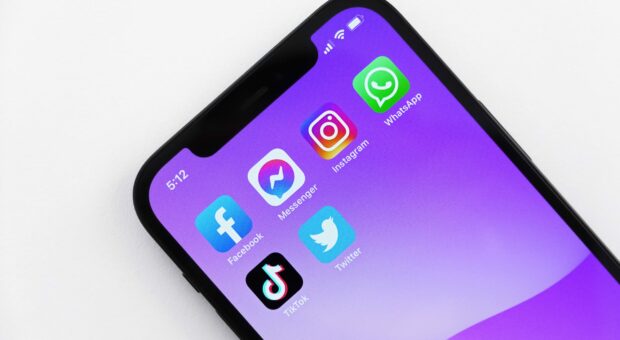